What is SAP ABAP on HANA? 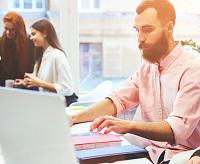 Ever heard the term ABAP but not sure what it refers to or what it really is? In short, ABAP is the programming language that the SAP system was written in, and this article explains how ABAP on HANA has developed over the recent past.

ABAP is a high-level programming language created by ERP giant SAP, and it runs in the so-called SAP ABAP runtime environment. ABAP stands for Advanced Business Application Programming. It is based on computing languages such as C, C++, Java, and Python. Most SAP applications that end-users use have been developed using ABAP programming language.

The evolution of ABAP from R/3 to the latest ABAP as a platform is highly commendable. The language has revolutionized the way developers develop applications, create custom reports, interfaces, workflow, and much more in SAP NetWeaver ABAP systems. The ABAP programs can be stored in any database on which SAP NetWeaver runs.

As technology continues to improve, the evolution of the ABAP programming language has become impeccable. From running ABAP programs in any database to SAP ABAP on HANA databases in specific, the change is remarkable. This improved efficiency leverages the high performance, multi-core architecture of the SAP HANA database. With the evolution of SAP ABAP on HANA, developers can write optimized programs on the go and avoid many lines of code, as HANA has the efficiency to create sums, indexes, or aggregates on the fly.

Are you new to ABAP? Do you have the desire to learn the ABAP programming language? Then this course SAP ABAP Intro to Editing & Operators is a good starting point for you. 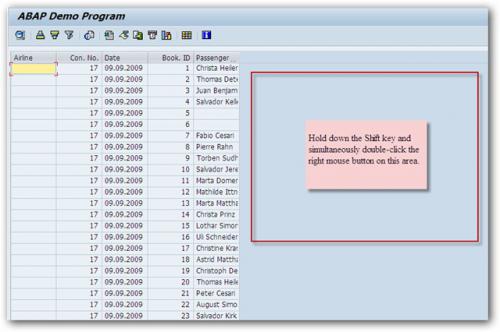 Watch this intro lesson for ABAP 7.4 for S/4HANA:

Things To Know About SAP HANA

Here are a few facts about the SAP HANA database:

SAP ABAP developments leverage the efficiency of SAP HANA. The ABAP applications using SAP HANA as the primary database have many development guidelines. With SAP ABAP on HANA, there is a radical paradigm change that uses a code-to-data model instead of the traditional data-to-code standard. SAP HANA offers both column and row storage, and it is up to the developers to decide how data is to be organized in the database.

Are you looking for SAP ABAP hands-on experience? Check out our training course SAP ABAP Working with Data Basics.

This reduces the server load in the application server and eliminates the resource bottleneck. Further, this reduces the delay caused due to latency resulting in high performance with a large volume of data.

Wish to know about SAP ABAP 7.4 syntax and HANA advancements? Check our Introduction to ABAP 7.4 in S/4HANA course for more information.

Guidelines for SAP ABAP on HANA

SAP has improved ABAP from NetWeaver 7.4 towards the HANA database. Now, developers can decide how to code efficient applications while leveraging the efficiency of the SAP HANA database. In the past, developers have worked using the traditional standard data-to-code, now it is time to reconsider the guidelines while writing ABAP code for HANA.

Below are few guidelines to be considered,

SAP ABAP on HANA = Efficient! One word to describe the main benefit of the SAP ABAP for HANA programming language. With the efficiency of the high-performance database SAP HANA, developers create applications in ABAP with fewer coding lines, which take the performance of an application to the next level.

The Code-to-Data model reduces the load within the application layer by performing computations in the in-memory database. SAP ABAP on HANA laid the foundation for ABAP as a platform offering complete application development and runtime platform.

The ABAP platform is designed for the entire business process lifecycle and makes it simple to use SAP HANA to create business apps based on SAP Fiori. ABAP on HANA took a giant leap in today’s technology, as the platform allows developers to build applications in the SAP Business Suite, SAP S/4HANA (either on-premise or cloud) and custom applications. With the advancement in technology, it offers modern ABAP programming, extensibility, user-centricity, security, event-driven programming, and a common data model.

Are you thinking to jump-start your career in ABAP? Start your SAP ABAP on HANA journey with our hands-on SAP ABAP simulation courses.

Ragav, a certified SAP Professional has more than 5 years of experience in SAP Basis module. He has technical expertise in SAP S/4HANA implementation and conversion, SAP HANA, SAP Fiori, Suite on HANA migration, and OS/DB Migration. In his career, he has worked in many challenging projects. His goal is to revolutionize the world by digitization with the latest SAP technologies that would change the way end-users use the SAP systems. Certifications: SAP Activate Project Manager, SAP S/4HANA Conversion and SAP System Upgrade, SAP HANA 2.0, SAP Fiori System Administration, OS / DB Migration for SAP NetWeaver 7.52
More Blogs by Ragavendiran Kulothungan Shakila: 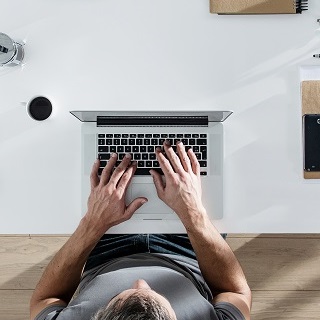 Machine Learning (ML) is a technology-focused on Artificial Intelligence (AI) that equips computers to learn from and interpret data about how to perform tasks. Machine learning uses advanced ... 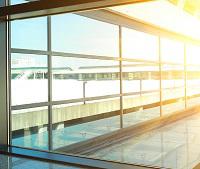 What is the SAP Cloud Platform?

The SAP Cloud Platform (SCP) is the next-generation platform to create or extend existing enterprise applications in the cloud. The SCP was developed by SAP, and it is offered as "Platform-as-a-Service" ... 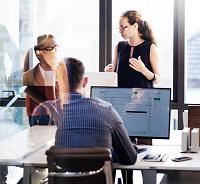