11/2/2020 by Ronak Hingorani Posted in SAP
Share with your friends: 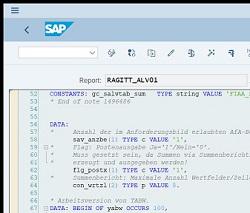 Over the years, SAP software professionals have come up with best practices that are universally accepted and have not only proven to produce superior results but also define standard rules for ABAP (Advanced Business Application Programming) coding. It makes it easier for developers to adapt to each other’s code without much analysis.

SAP Best Practices is a defined way for success and minimizing chances of failure. SAP ABAP is the programming language for SAP and it has been around for decades now, and the best practices keep evolving with time and industry. We compiled this list of common best practices likely to be used by almost all SAP implementations and divided them into relevant topics.

Learn ABAP Programming Best Practices from an expert developer in this training course.

Below are our top 10 tips for ABAP Best Practices:

Best Practices for ABAP on HANA Code Push Down

“Code Push Down” is an effective way to enhance the performance of ABAP code. However, the usage should be properly analyzed and planned based on the type of requirement.

SAP Applications are created in the ABAP Workbench or ABAP runtime environment and consist of programs, function modules, ABAP objects, data models and much more.

Learn more about SAP ABAP on HANA 7.4 in this training course.

A developer has the below options to use when accessing the SAP HANA database.

During the project implementation phase, documentation is usually the most ignored step. However, comprehensive documentation helps the team build a guide or repository for future reference and helps ensure successful handovers between groups. Below is the list of documents that should be created at each step of implementation,

The documents mentioned above are updated if there is any divergence. For example, if the requirement changes, the FS will have to be modified with the new version, and if the approach for development changes while performing some ABAP task, the TS will have to be modified. The standard practice is to strike out and not delete any of the existing content to ensure the traceability of changes.

All these details make for a useful guide for ABAP developers to know the best practices and how to use them. However, individual SAP systems implementations and development projects typically come up with their own, detailed lists based on the requirements and the SAP landscape they are working with. 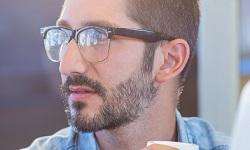 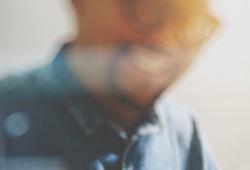 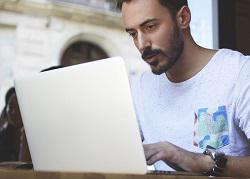