Office Etiquette: 7 Things You Should Never Do or Say at Work 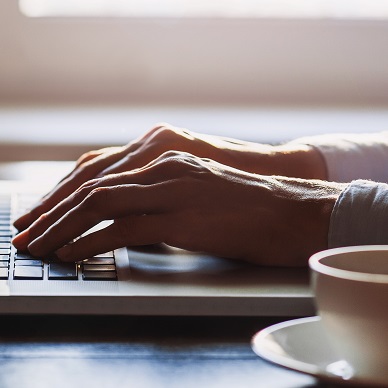 We all know the phrase “loose lips sink ships,” and nowhere is that truer than in the workplace. If you want your ship to stay afloat, you must be aware of those things you should never, ever say or do at work!

Workplaces all have both written and unwritten rules employees need to adhere to. Specifically what these rules are will differ from place to place. For example, the dress code at a bank would be drastically different than dress expectations at a car repair shop. Greasy pants on a bank clerk would make the employee look like an unfit slob, but on an auto mechanic, greasy pants would give the impression of a hard worker!

The Official and the Unofficial

Most workplaces have an employee manual that will spell out the written rules. Read it. Then perhaps read it again. Always keep it handy for a quick, specific consult. Employee handbooks can be extremely detailed and nit-picky, which makes relying on your memory a bad idea.

A workplace has every right to expect their employees to adhere to all the written rules. Flouting the rules because you don’t even know them makes you look as though you don’t care.

Now, what about the unwritten rules? They’re harder. You can often read between the lines of the written rules to get a good feeling for the mindset of the company. That should be your first step in figuring out what you need to do in order to fit in with your work environment.

The next step is to keep your eyes peeled for clues by carefully observing everything around you. The more observant you are, the faster you’ll catch on to the unique atmosphere at your workplace.

In the meantime, let’s go over some of those workplace rules that are universal no matter where you work.

Now, some things are super obvious. Gut instinct tells us (or at least it should,) that you should never cuss out the boss, or anyone else for that matter. That could not only get you fired, but it could also potentially lead to an expensive, embarrassing legal nightmare that would forever doom your reputation to the bottom of the toilet.

But beyond being nice, polite, and avoiding vulgarity, what common traits do stellar employees seem to share? They avoid breaking all of the unwritten rules!

7 Things You Should Never Say or Do at Work!

Here is a list of common mistakes people make in the workplace that cause friction:

If you really want to impress the boss, keep up to date with advancements in your industry. That’s easier today with Google alerts and other free messaging services. Is there any training that would beef up your skills and make you a more valuable employee?

If so, knock their socks off by taking the initiative and finding some training resources. Software is constantly being updated.  Maybe you could find a refresher course on some of the basic business software virtually everyone uses.

For example, 90% of all major companies use SAP software. Find some SAP courses online and sign up!  Imagine the huge smile on the boss’s face if you were to walk in and surprise them with an SAP certification! You can learn SAP online in your spare time!

Lorraine Grula is a curious and compassionate Okie native who grew up on politics and science. She loves to read, write and study the world and shares her insights in our blog.
More Blogs by Lorraine Grula:
How To Manage Staff When You Are Finally Together Again 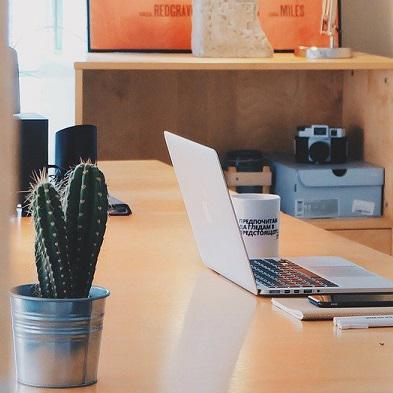 What's the first thing a job recruiter would ask a person looking for a job?  After “how are you?” it’d probably something along the lines of: “What work experience do ...