SAP Business Workflow administration manages the execution of processes within your organization’s SAP application systems. Using Events, Tasks, and Objects, each step of a business transaction can be monitored and process flows evaluated. In this course, learn the administrative transactions that assist in monitoring your company Workflow processes.

Who This Training Is For

How students rated this courses

Arghadip has over 16 years of experience in SAP. He started his SAP career at IBM where he was the SAP ABAP Workflow Expert working on projects for large companies - Nestle PMI, Pepsico, ABC, Abott Lab to name a few. At IBM Arghadip had a record of creating seven ICM in a calendar year. Arghadip was twice the Top Contributor in the SAP Developer network for which his name is in the SAP Hall of Fame. 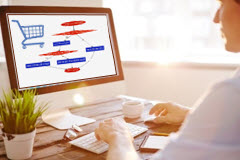 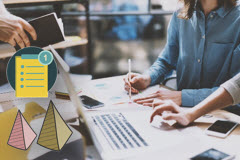 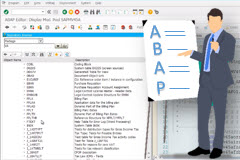 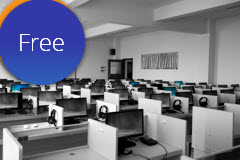